The Asthma Society of Ireland's #OwnOurAir Campaign, aims to make the air we breathe cleaner and safer for the people of Ireland 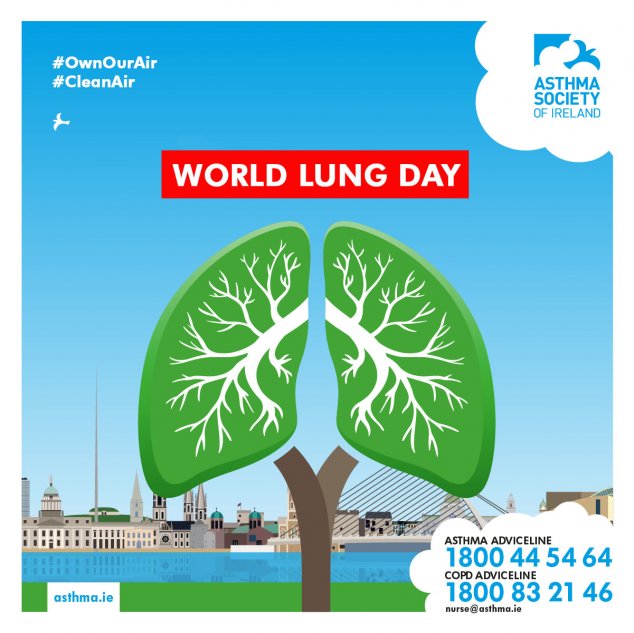 Air quality was recently described by the World Health Organisation (WHO) as the world’s largest single environmental health risk, and Ireland is no exception to this problem. While Ireland is largely within the EU limits for air pollution, it fairs poorly when measured against the WHO guidelines for emissions. The Asthma Society considers clean air to be of fundamental importance to health outcomes for people with asthma in Ireland.

Our #OwnOurAir campaign champions the following changes to tackle air pollution at governmental and individual level: 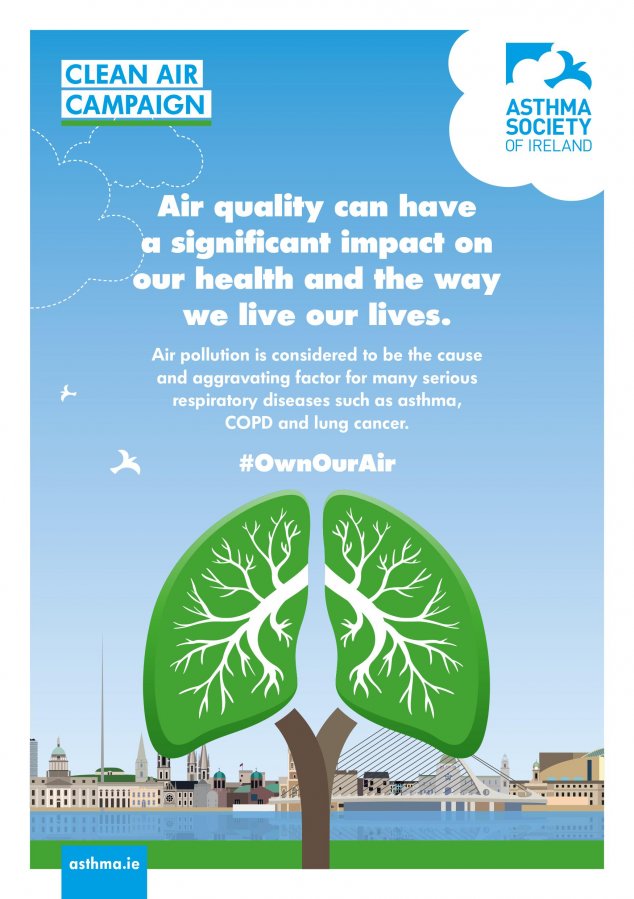 According to the Environmental Protection Agency’s report Air Quality in Ireland 2017 (published in November 2018), an overview based on data obtained from the 29 monitoring stations, the burning of solid fuel is the biggest threat to good air quality in Ireland (followed by emissions from vehicle exhausts).

Levels of particulate matter – microscopic pollutants – in our air are of growing concern.  They are particularly high during the upcoming winter months when people’s use of solid fuels such as coal, peat and wood impacts on air quality and on health, especially in small towns and villages. This is also a time when people with asthma are already at higher risk of exacerbation of their condition and hospitalisation.

It is with this evidence in mind that The Asthma Society warmly welcomed the 2017 announcement of the introduction of a nationwide ban of bituminous coal and the publication of a National Clean Air Strategy by former Minister for Communications, Climate Action and Environment Denis Naughten, TD. And why, in recent months, we have expressed our deep concern to Minister Bruton, T.D. that the September 2019 deadline for both measures is unlikely to be met.

We understand that Minister Bruton, T.D. supports in principal the nationwide ban on harmful, bituminous coal and are aware that the Minister is working with the Attorney General to devise a robust plan to reduce particulate matter from bituminous coal. We are eager that the smoky coal ban forms part of this plan. Since its limited introduction in 1990 and extension in 2012, it is estimated that the so-call smoky coal ban has prevented 8,200 deaths. This success serves to illustrate how effective simple measures can be. Thousands of people living outside the protected areas are still exposed to this dangerous asthma trigger every day. 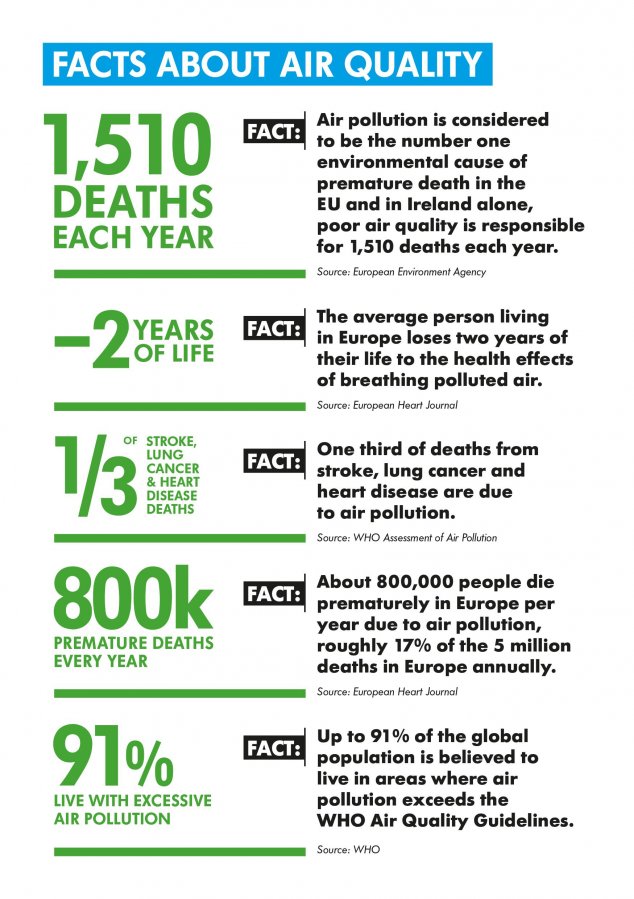 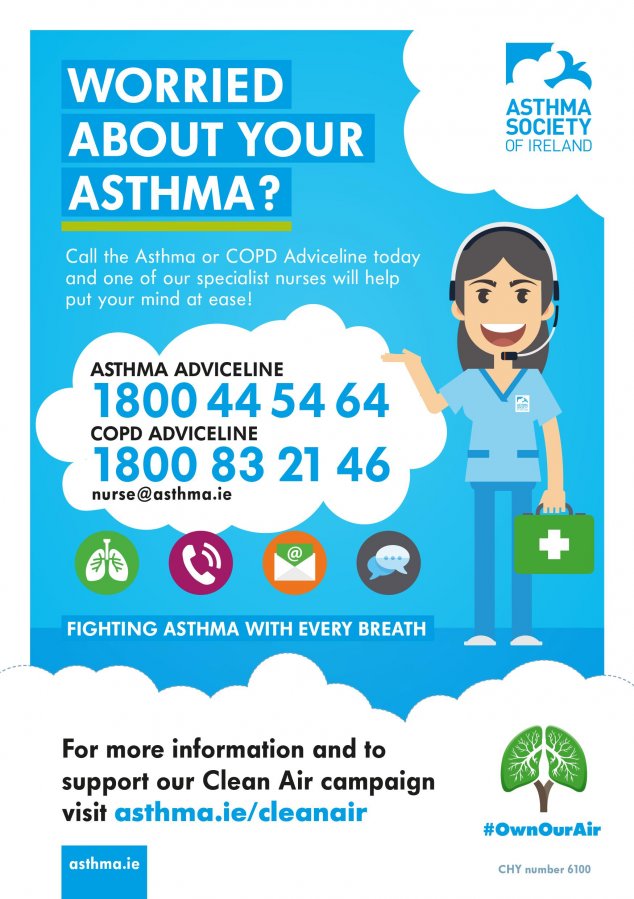 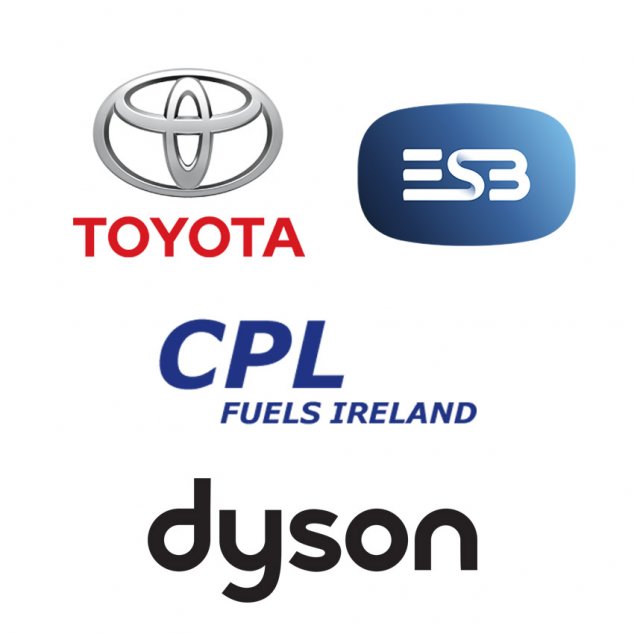