The Asthma Society of Ireland welcomes the extension of the smoky coal ban to 13 new towns in Ireland, but today released a political briefing to encourage the Government to go further and move toward a ban on all smoky fuels for the benefit of our collective health, and the environment.

This recommendation is informed by a report by University College Cork’s Environmental Law Clinic,  conducted in response to legal concerns expressed by former Minister for Communications, Climate Action and Environment, Richard Bruton, which delayed the expansion of the smoky coal ban nationwide.  All smoky fuels produce harmful pollutants, which not only contaminate our climate, but can have a potentially lethal effect on our health. Researchers took legislation, health, climate, competition, and social justice into consideration. Having compared the possible outcomes of implementing a smoky coal ban, a smoky fuel ban, or low smoke zones across a number of areas the UCC report recommends that implementing a nationwide smoky fuel ban in Ireland is the most robust option at this time.

According to the Environmental Protection Agency, an estimated 1,180 people die prematurely per annum in Ireland from air pollution.[1] Air pollution costs the Irish State an estimated €2 billion annually when the pressure placed on the healthcare system and days missed from work are taken into consideration.[2]  While improving emissions is a concern for the Irish Government, the Asthma Society hopes that more radical steps will be taken to improve our air quality for the benefit of all.

Air pollution has also been proven to cause asthma in children, specifically Nitrogen Dioxide (NO2), which is commonly sourced from traffic emissions and emission from solid fuel burning. Globally, four million new cases of asthma in young children are, on estimate, attributed to NO2 emissions.[3] Efforts to reduce NO2 levels could substantially reduce new asthma cases in children. *

Emily Blennerhassett, Interim CEO of the Asthma Society of Ireland, said: “Currently in Ireland, 380,000 people have asthma and 890,000 people will suffer from the condition at some stage of their lives. Air pollution can severely impact their quality of life by triggering asthma symptoms while studies have shown that air pollution can cause asthma in young children.[4]

Reducing air pollution can save lives and better the quality of life for someone with asthma. Restrictions and measures implemented to combat the coronavirus have led to a drastic reduction in NO2 and Particulate Matter (PM) levels in April 2020 resulting in 11,000 avoided deaths from air pollution in EU countries and an estimated 35 fewer deaths in Ireland alone.[5] Other avoided health impacts include 1.3 million fewer days of work absence, 6,000 fewer new cases of asthma in children, 1,900 avoided emergency room visits due to asthma attacks and 600 fewer preterm births.

The fight against air pollution has been a key aspect of our work for a number of years: there is a need for it to be discussed not only as a climate issue, but as a health issue. While responsibility for policy, planning and the legislative framework in relation to these issues rest with other Government Departments still, the Department of Health has an important role to play in the delivery of clean air for the benefit of health.

A move towards a ban on the use of smoky fuels would positively impact not just people living with respiratory conditions such as asthma, but also the health of the general public.”

In a bid to raise awareness of air pollution as a health issue the Asthma Society has engaged with several Oireachtas members to brief them on the reports findings of the University College Cork’s Environmental Law Clinic report and to outline the negative effects of air pollution on people with asthma.

Prof. Owen McIntyre, a Professor at the School of Law, University College Cork said of the recommendations: ““A seriously considered nationwide prohibition on all smoky solid fuels, appropriately designed to protect human health, would give rise to few problems of consistency with the requirements of EU law.  Such a measure would also make a significant contribution to the reduction of Ireland’s greenhouse gas emissions.

To avoid risk of exacerbating fuel poverty the UCC study suggests that the move should be introduced in tandem with a package of ‘just transition’ measures to benefit those dependent on smoky solid fuels for domestic heating and those employed in related industries. Such social safeguards would be entirely consistent with the EU law requirement that a measure potentially impacting the internal market should be part of a seriously considered policy.” 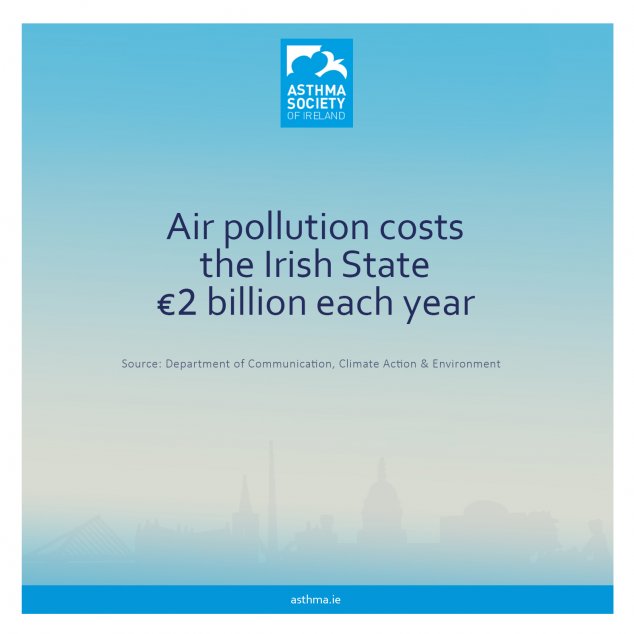 What the Asthma Society of Ireland is recommending: 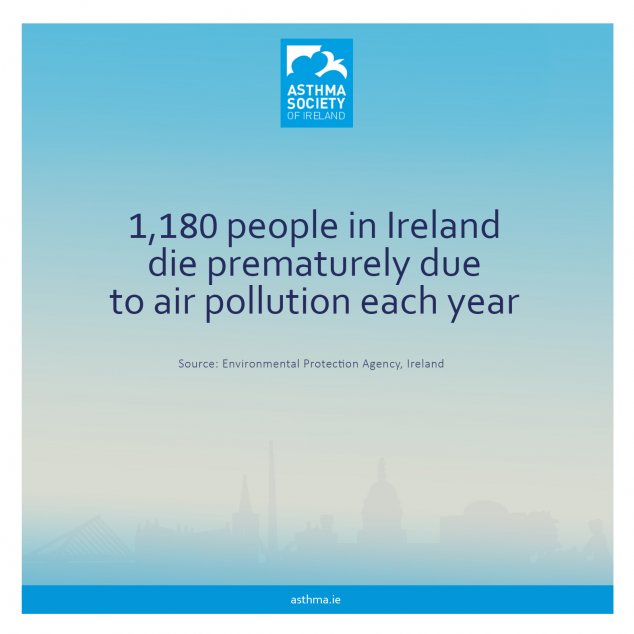 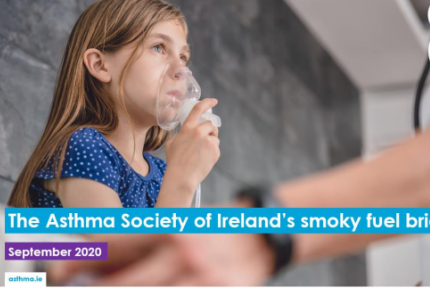 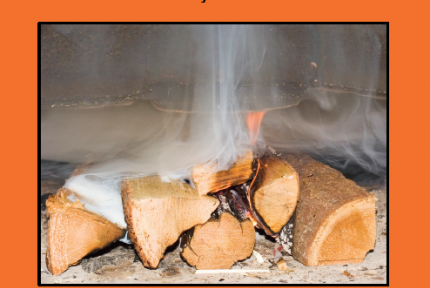